We’re excited to announce that we have signed Cencosud Administradora de Tarjetas S.A. as our client in Chile which marks another significant milestone in our rapid expansion in Latin America. 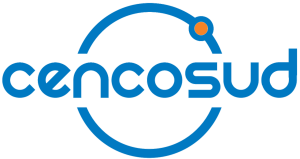 To find out more how Big Data Scoring can help your lending operations, drop us an e-mail at info@bigdatascoring.com.